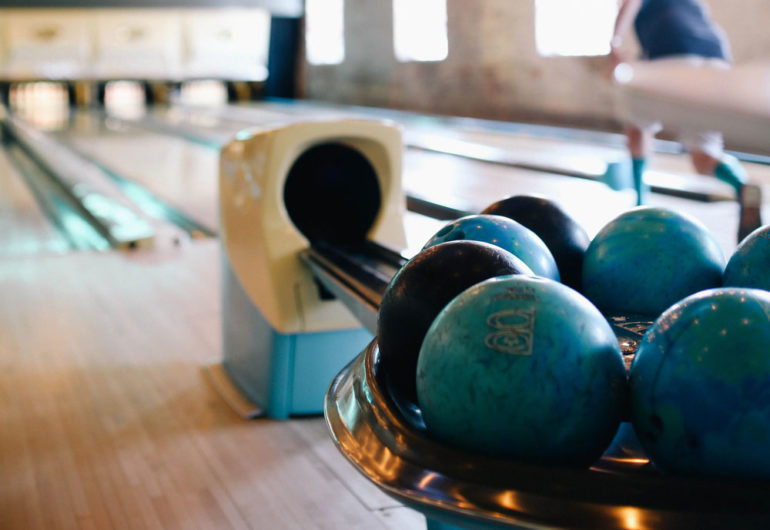 Denim is a sturdy cotton warp-faced twill textile in which the weft passes under two or more warp threads. This twill weaving produces the familiar diagonal ribbing of the denim that distinguishes it from cotton duck.

This is why blue jeans are white on the inside. The indigo dyeing process, in which the core of the warp threads remains white, creates denim’s fading characteristics, which are unique compared to every other textile.

The name « denim » derives from the French serge de Nîmes, referring to the city of Nîmes.

Denim was traditionally colored blue with indigo dye to make blue jeans, although « jean » formerly denoted a different, lighter, cotton fabric. The contemporary use of the word « jean » comes from the French word for Genoa, Italy (Gênes), where the first denim trousers were made. Denim has been used in the USA since the late 18th century.

Dry or raw denim (contrasted with « washed denim ») is denim that is not washed after having been dyed during production.

Over time, denim will usually fade, which is considered desirable by some people. During the process of wear, fading will usually occur on those parts of the article that receive the most stress. In a pair of jeans, these parts include the upper thighs, the ankles, and the areas behind the knees.